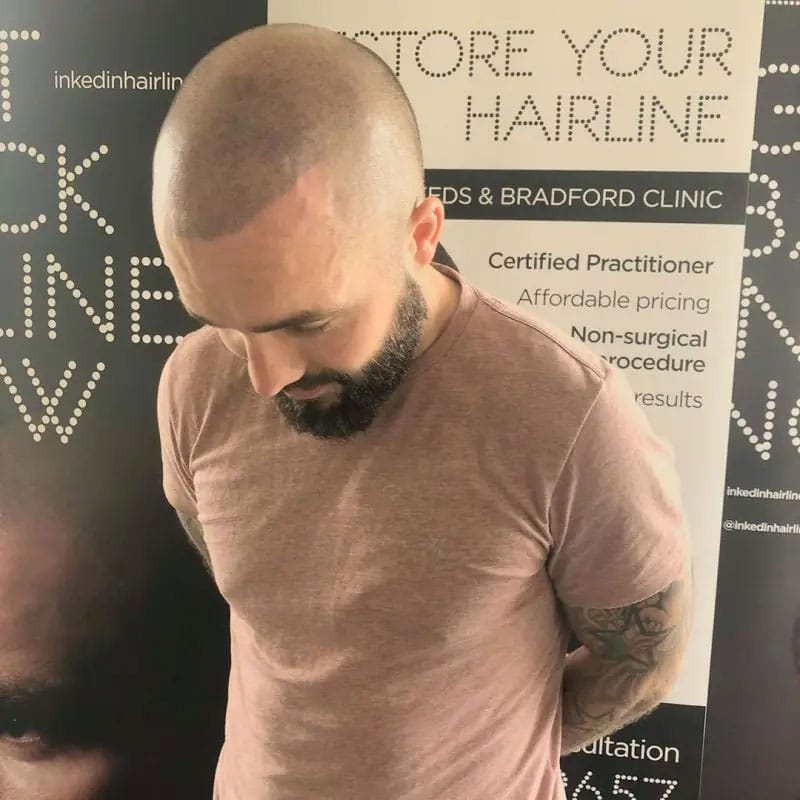 The top of the debate list in the SMP industry has to be is scalp micropigmentation a tattoo?

The internet is crammed to the very gunnels full of conflicting opinions and if you hit the question into your search bar the answers are nothing short of confusing. It would certainly appear to divide the nation. Some say SMP is a tattoo, some say SMP isn’t a tattoo.

What are the similarities between scalp micropigmentation and tattooing which are resulting in confusion… or maybe not?

If you read the above it is very easy to see why some consider this treatment nothing short of a tattoo. But there are differences, and these deem it scalp micropigmentation – and not a classic tattoo, as most of you know tattoos to be.

So now you have it, all the information you need to make an informed decision. Is scalp micropigmentation a tattoo? You decide. To find out more about this innovative and contemporary treatment, just reach out to us right here.